Expansion of support and recovery package 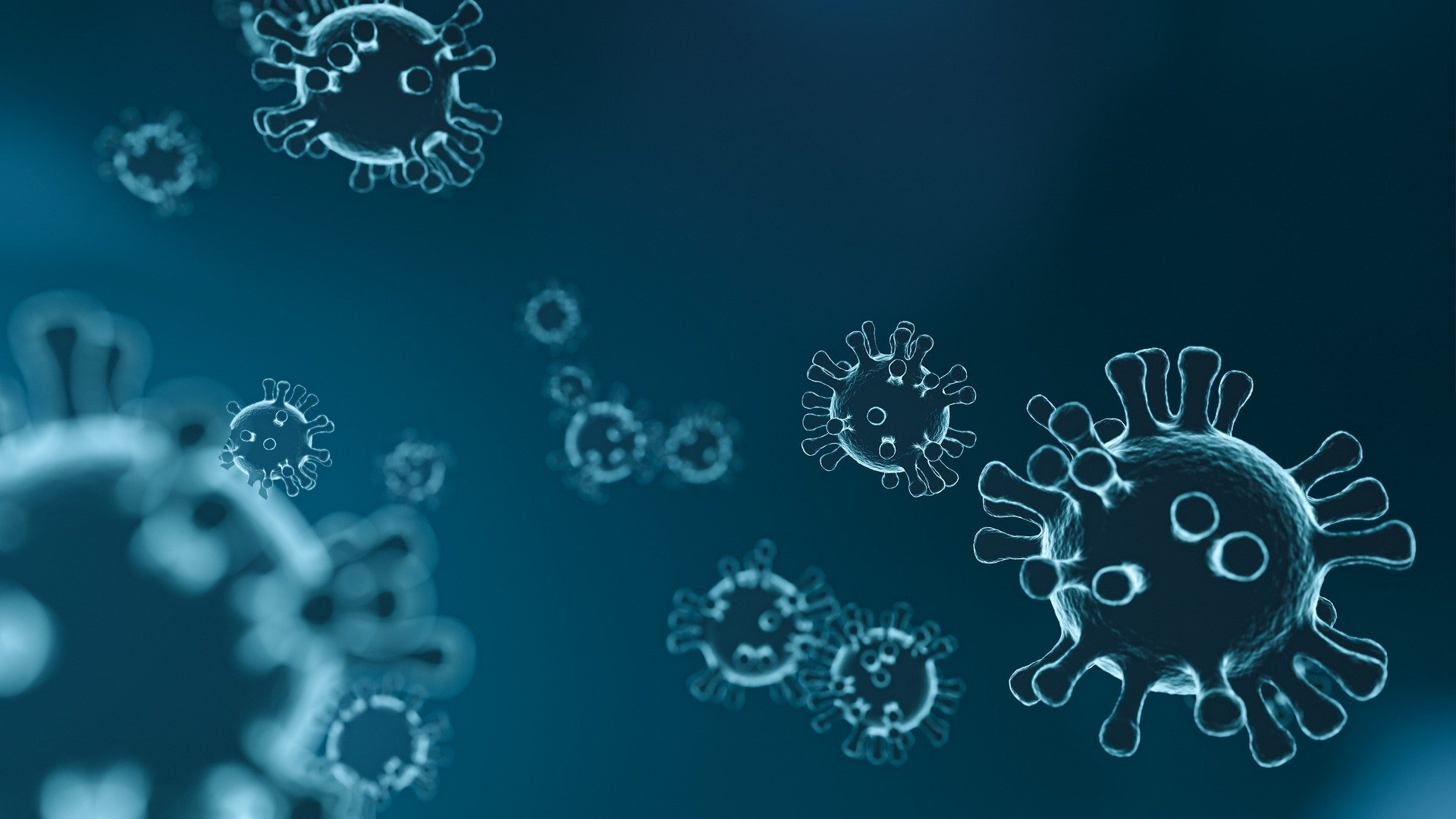 As a result of the extended lockdown, the cabinet announced an extension of the aid and recovery package on January 21, 2021. The final arrangement will be published yet. In this news item we inform you about the latest changes with regard to the TVL, NOW and the special deferral of payment for tax debts.

In addition to SMEs (micro, small and medium-sized legal entities), large companies can also claim the TVL from 1 January 2021. This is possible because the cabinet has dropped the limit of a maximum of 250 employees.

This surcharge is automatically allocated with the TVL application and has its own maximum of € 200,000 and does not fall under the aforementioned € 330,000.

Starting entrepreneurs: measure announced
The government has also announced additional measures for starting entrepreneurs who started their business between January 1, 2020 and June 30, 2020. The measures will be based as much as possible on the TVL and apply to the first and second quarter of 2021. This separate regulation is being further elaborated by the cabinet.

Reimbursement rate increase
The compensation percentage of the NOW 3 (fourth tranche) will go from 80% to 85%. This allowance pertains to the wage costs for the months of January to March 2021.

The NOW phase-out path released
The phase-out of the NOW for the second quarter of 2021 is canceled. The conditions for the NOW for April to June 2021 are the same as from January to March 2021.

The minimum fall in turnover therefore remains 20% (proposed was 30%), the compensation percentage remains 85% and the wage bill may fall by a maximum of 10% without this having any consequences for NOW.

Application term
From February 15, 2021, the NOW (fourth tranche) can be requested for the months of January, February and March 2021 for companies with at least a 20% decrease in turnover. The application period closes on March 14, 2021.

No power test
The TOZO scheme applies to entrepreneurs who fall below the social minimum due to the corona crisis.
The introduction of the power test is canceled due to the extended lockdown.

Pay back later
The 36-month repayment scheme for assessments to which the special deferment of payment applies will take effect on 1 October 2021 (previously 1 July 2021).

Usual wages
Directors-major shareholders will also be given the opportunity to reduce their customary wages in 2021.

Hours criterion
Income tax entrepreneurs are expected to meet the hours criterion (at least 24 hours per week of work at their company) in the months of January to June 2021.

Travel allowance
Fixed travel allowances that were already awarded before 13 March 2020 can be paid out unchanged until 1 April 2021.

Taxation of frontier workers
The arrangements between the Netherlands and Belgium and Germany regarding border workers will remain in force until June 30, 2021.